(I haven’t blogged in ages, so here’s a really dull post about corporate malfeasance and VAT to get you back in to the swing of things!)

There’s been a bit of a scandal lately in UK airports where retailers have been pocketing the duty-free savings on their sales rather passing on savings to customers. While the retailers have tried to justify this, the practice of demanding boarding cards so that the retailer can keep the VAT part of the sale has raised heckles and forced retailers to change their practices.

Rather naively, I’d thought that “changing their practices” meant “stop shovelling VAT money from customers into their own pockets” but my experience today suggested I was quite wrong. It really means “keep taking the VAT money, but leave the customer non the wiser about it.”

While passing through Heathrow airport today (on my way to HPTS), I bought a pair of cheapy headphones and a iPhone battery backup from Dixons – a large UK electrical retailer and popular airport haunt for those looking for a tech fix.

At the checkout I noticed that no-one was being asked for boarding passes. In light of the scandal, I suspect lots of passengers are wise to this. Instead though I watched all the customers each be asked for their destination which they freely gave as if part of a friendly conversation.

But knowing your destination is just a surrogate for a boarding pass as I suspected and was soon to be confirmed. Once the retailer knows your destination, they can carry on the same VAT swindle as before so when asked I declined to give my destination.

A colleague of my server then tried to commit rather a unsavoury action by telling my server that he should enter  “Zurich” as my destination since it’s not in a European Union country and so the VAT would accrue to Dixons. My server, to his credit, put my destination as Heathrow – the location of the shop.

I’m grateful to that server for his integrity. However I suspect by pointedly refusing to give my destination he correctly assumed that I would kick up a stink and he didn’t need the hassle. I suspect that he’ll have to ask the same question to many more people today and most of them will politely reveal destination information facilitating tax money leaving the public purse and being deposited in Dixons privatised hands.

I wonder how many thousands of pounds Dixons will take from the UK exchequer today? And tomorrow… 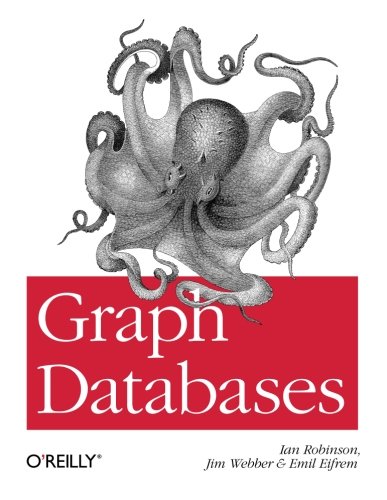